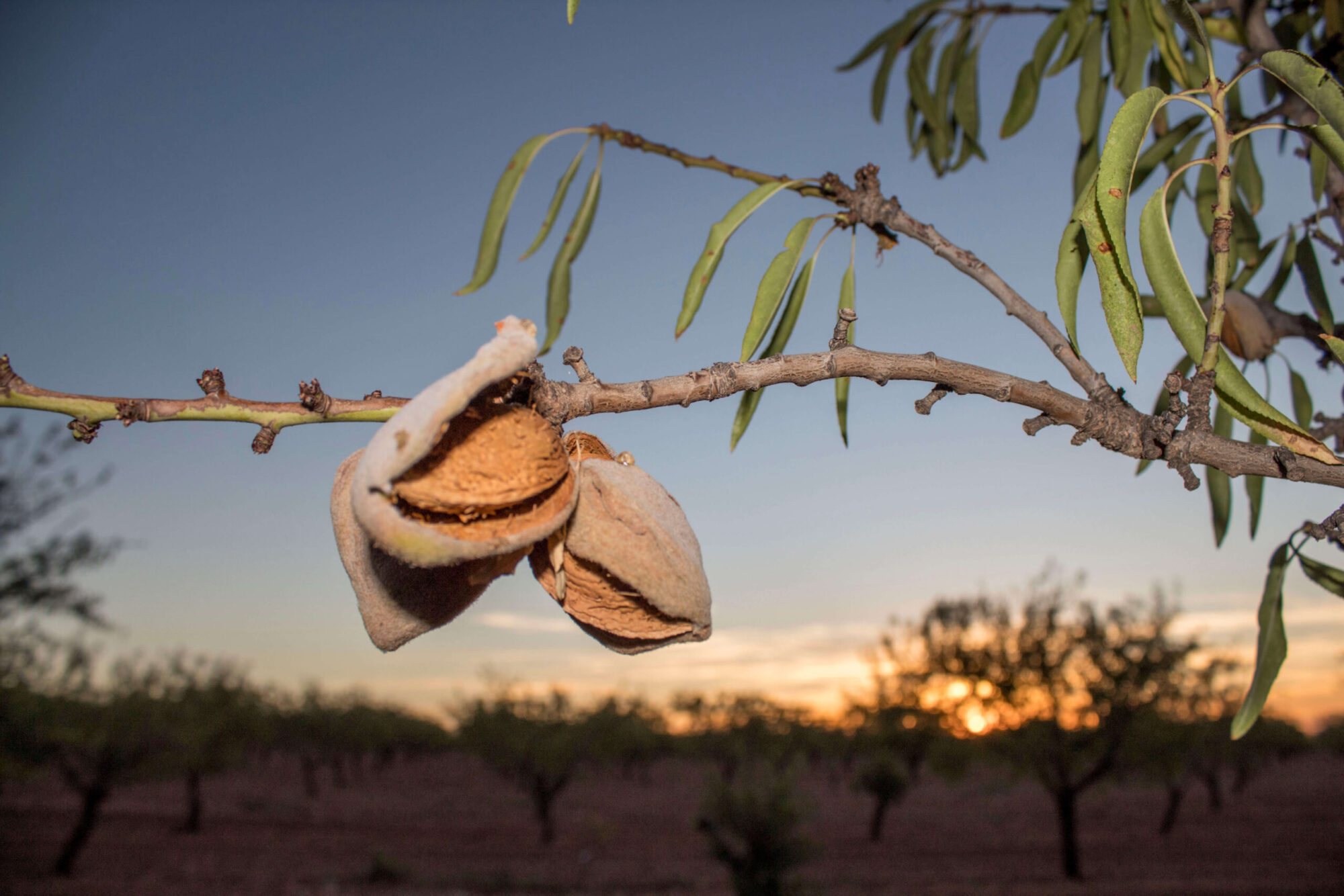 These small fruits are a source of nutrients. This is nothing new, its properties have been known for millennia, the almond tree being one of the first domesticated crops.

Its origins are to be found in Central Asia around 5,000 years ago, but it was the Greeks who later distributed this jewel throughout the Mediterranean.

Being a seed, the almond itself has the capacity to give rise to a new tree, so 50% of its content is fat. Most of them are monounsaturated fatty acids, which are characteristically very healthy. But not only that, its components include numerous antioxidants, fibre, vitamins, minerals and proteins. A whole cocktail of health.

Among its main benefits are:

It contains 20% protein, as well as numerous minerals such as calcium, zinc, magnesium and selenium, vitamin E and other B vitamins.

Although it is commonly thought that almonds are fattening, this is not true.

Despite being a high-fat nut, moderate consumption has been shown to promote weight loss. But how can that be?

Recent studies suggest that we do not digest all of the fats present in nuts, with almonds being one of the nuts with the largest margin of difference. About 20% of the fat content estimated to be present is not usable by our digestive system. In peanuts this percentage is 10-15%, while in pistachios it is 5%.

This means that we are overestimating the calorie content we actually get from almonds.

As if that were not enough, these fruits help us to reduce our appetite. Their high fibre and protein content make them a satiating food, the key to their power coming from the synergy between their components.

Not only do they give a feeling of fullness, but they also reduce cravings and the desire to eat.

Studies have shown that eating a handful of almonds in the morning will reduce calorie intake for the rest of the day, and that this can help prevent blood sugar spikes.

They contain considerable amounts of calcium, no less than 252 mg per 100 g of almonds. This makes them the richest nuts in this mineral, being higher than the amount found in a glass of milk.

Magnesium helps to fix this calcium in our bones, as well as muscle recovery after exercise.

If we add to this the fact that they increase the level of antioxidants in the blood and reduce blood pressure, we can understand their role in reducing the risk of heart attacks and other cardiovascular diseases.

Vitamin E contains antioxidants that fight oxidative damage in the body. They reduce free radicals that damage cell membranes, reducing ageing and the likelihood of disease. Studies suggest that vitamin E reduces the risk of Alzheimer’s disease and some cancers, although further research is needed.

People with type II diabetes have low levels of magnesium, which scientists suggest may be related to insulin resistance.

Almonds contain high levels of this element. A 2011 study in which these fruits were included in the diet of patients with diabetes showed improved regulation of blood glucose and insulin levels.

Almonds have great benefits, especially if they are organic and have not been treated with synthetic chemicals.

Their high protein and B vitamins content make them great allies in vegetarian diets. They are also an element to include for athletes and growing children. This is due to their contribution of proteins, fats, calcium and magnesium, the latter favouring post-training muscle regeneration.

They make a wonderful healthy snack, which can be eaten on their own or incorporated into your dishes. In their small size they hide not only a great taste, but also a great nutritional value to take care of you and your family.